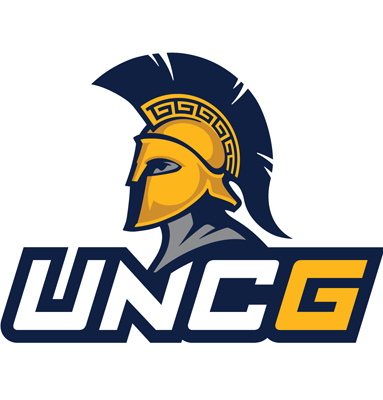 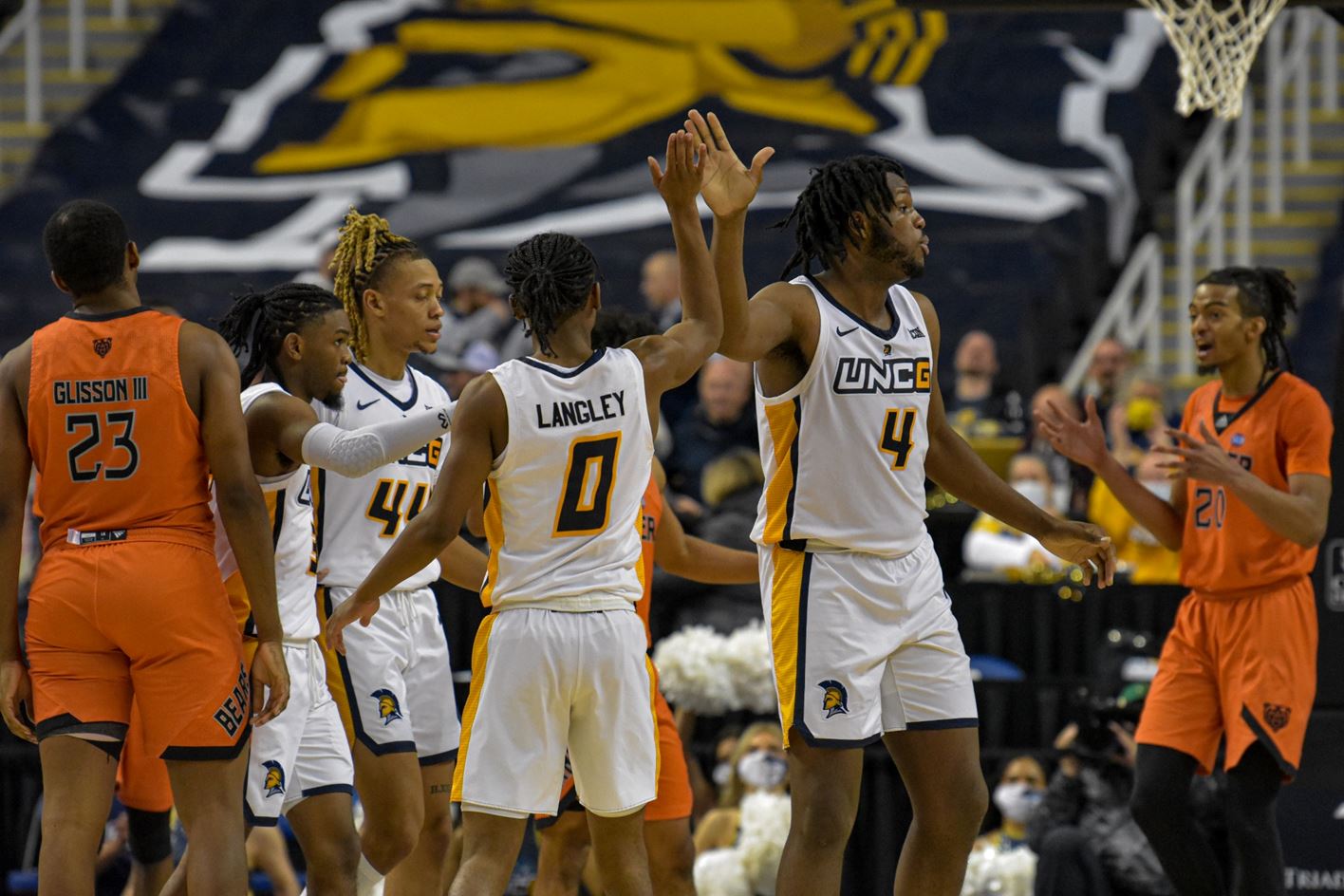 This year's slate includes 31 regular season games, including a tournament in Laval, Quebec, Canada, where matchups are to be determined. The Spartans will have 14 home games between the Greensboro Coliseum and Fleming Gym and will travel to Arkansas and Miami, who both made it to the Elite Eight last year.

"We are excited with this year's non-conference schedule,” stated head coach Mike Jones. “It will be a great test for our team and help prepare us for Southern Conference play. We have some great teams both here in Greensboro and on the road. It was important to me to play regional teams, going on the road to A&T and Elon. The trips to perennial contenders Miami and Arkansas will be a great test for our team, and we can't wait to get our fans back in the Greensboro Coliseum for three really good mid-major games. It looks to be an exciting November and December."

·      The Spartans will travel to Miami to face the Hurricanes on November 11, who made their first Elite Eight appearance in program history last season and finished 2021-22 with a No. 16 ranking in the USA TODAY Sports Coaches Poll.

·      UNCG opens the season with in-state foe Johnson & Wales (Charlotte) on Monday, November 7, which is one of two games that will be played in Fleming Gym this year.

·      Towson (November 17), who was the 2021 CAA Regular Season Champion and UMBC (November 22) are both coming to Greensboro in November. The Tigers received a bid to the National Invitation Tournament (NIT) and the Retrievers were set to play in The Basketball Classic last season. UNCG traveled to Baltimore to play both teams last season.

·      UNCG will compete in the Northern Classic in Laval, Quebec, Canada where it is scheduled to play three games from November 25-27 at Place Bell Arena.

·      Crosstown rivals NC A&T will faceoff on November 30 at the Corbett Sports Center.

·      Following another in-state battle with Elon (December 3), the Spartans will travel to Arkansas to face the Razorbacks on December 6, who made an Elite Eight run last year.

Full broadcast schedules will be announced later, but all home games will air on ESPN+ if not selected for national or regional broadcast. Five SoCon regular-season games and three tournament games aired on ESPN networks last season, while another five regular-season contests aired on CBS Sports Network. The league broadcast schedule will also continue to feature its Ingles SoCon Game of the Week on select Nexstar affiliates throughout the Southeast.