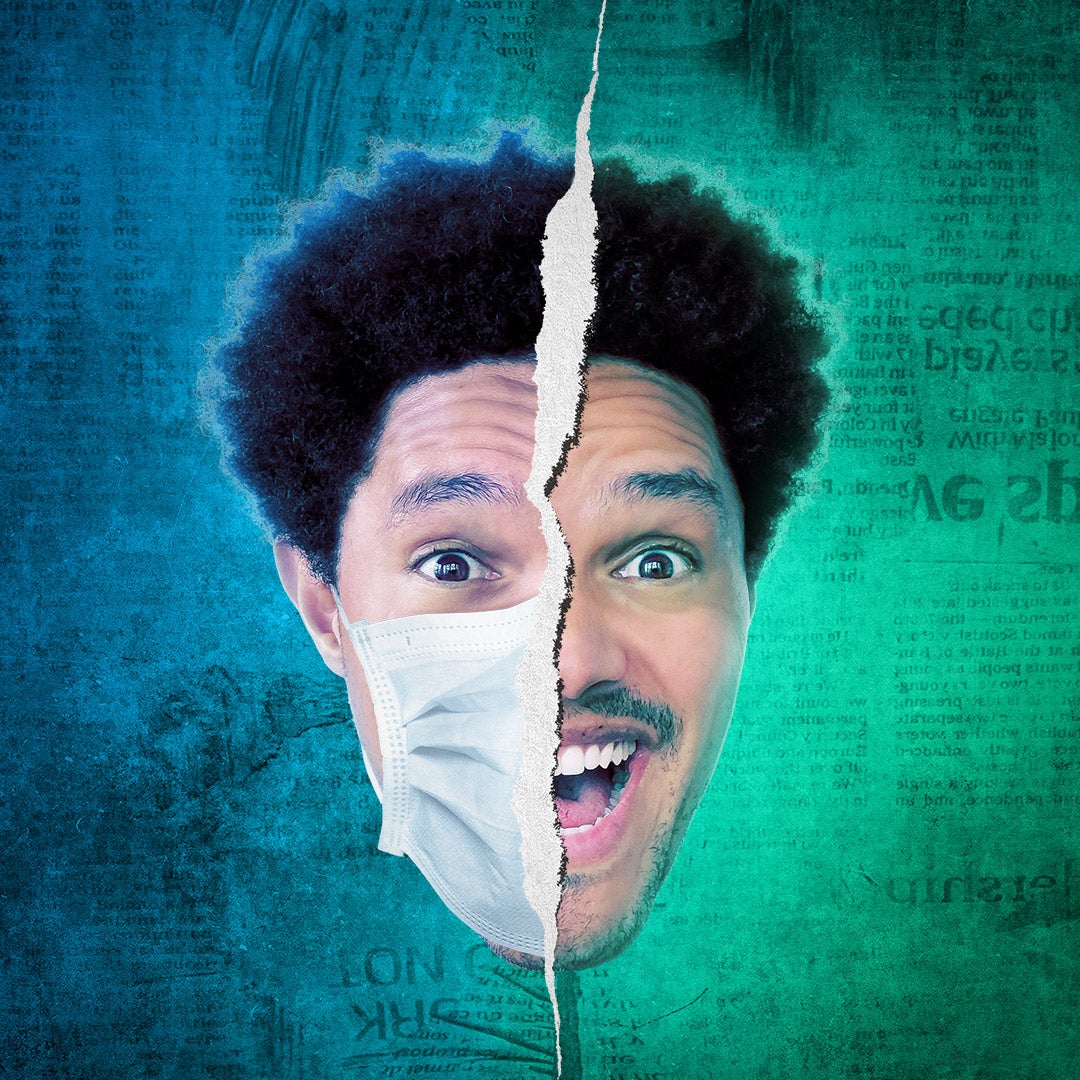 WHAT: Back To Abnormal Tour

Trevor Noah is the most successful comedian in Africa and is the host of the Emmy® Award-winning “The Daily Show” on Comedy Central. Under Trevor, “The Daily Show with Trevor Noah” has broken free from the restraints of a 30-minute linear show, producing engaging social content, award-winning digital series, podcasts and more for its global audience. In 2020, “The Daily Show with Trevor Noah” received six Emmy Award nominations, including Outstanding Variety Talk Series and Outstanding Writing for A Variety Series.

Trevor has written, produced, and starred in 11 comedy specials, including his most recent, “Trevor Noah: Son of Patricia,” which launched in November 2018 on Netflix. The special touches upon racism, immigration, camping and more. “Trevor Noah: Son Of Patricia” received a NAACP Image Award for Outstanding Variety Show, as well as a Grammy Award nomination for Best Comedy Album.

Trevor is the author of the #1 New York Times bestseller “Born a Crime: Stories from a South African Childhood,” which has received the Thurber Prize for American Humor and two NAACP Image Awards. The Audible edition of “Born a Crime,” performed by Trevor, remains one of the top-selling, highest-rated, and most-commented-on Audible performances of all time. To date, “Born a Crime” has sold over 1 million copies across all formats.

In April 2018, Noah launched The Trevor Noah Foundation, a youth development initiative that empowers youth with the foundation for a better life: access to high-quality education. Noah's vision is a world where an education enables youth to dream, see and build the impossible.