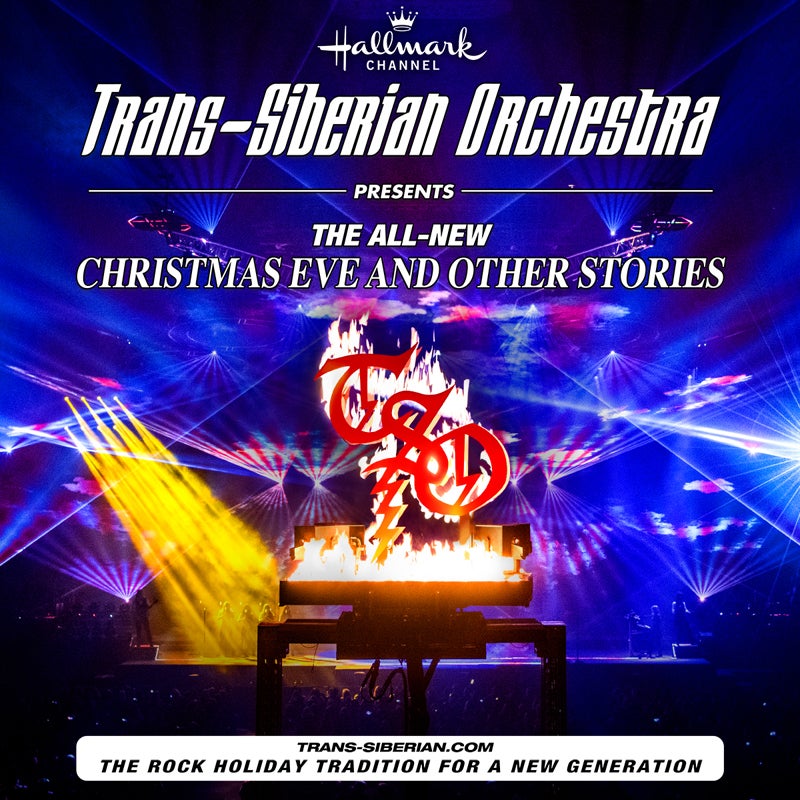 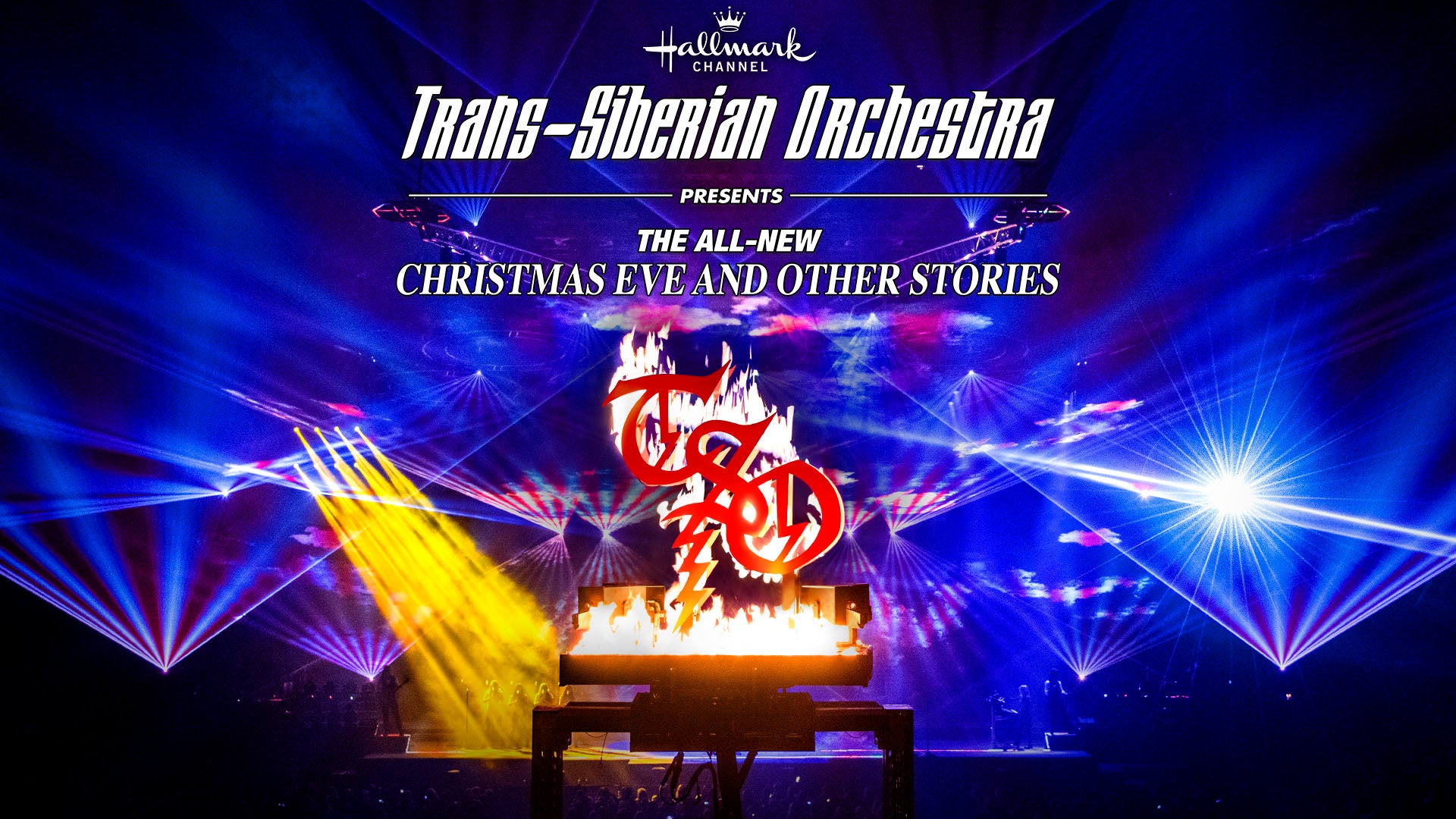 Trans-Siberian Orchestra (TSO) The multi-platinum, critically-acclaimed progressive rock group will be bringing its highly-anticipated Winter Tour 2019 back to Greensboro!Returning with all-new staging and effects is the unforgettable show that started it all,“Christmas Eve and Other Stories.” TSO’s show that started small, performed to 12,000 people in five cities in 1999, which then exploded onto the national scene, eventually playing to 9 million fans over the course of an incredible 12 years (through 2011), the mega-hit “Christmas Eve and Other Stories” has grossed an incredible $377 million over 1224 performances.

A product of the vision and imagination of TSO’s late founder/composer/lyricist Paul O’Neill, “Christmas Eve and Other Stories” began the unique format O’Neill called “Rock Theater” and forged a deep connection with their fans that it turned into the wildly-successful tour, cementing the group’s status as a must-see, multi-generational, holiday tradition and kick-started the trend of Yuletide season tours. This year’s multi-sensory extravaganza is set to begin on November 13th and will visit 66 cities for 109 performances across North America before concluding on December 30th.

Christmas Eve and Other Stories” is based on the triple-platinum album of the same name and follows a story by TSO’s late founder/composer/lyricist Paul O’Neill.  In keeping with the classic line “If You Want To Arrange It, This World You Can Change It,” the story is set on Christmas Eve when a young angel is sent to Earth to bring back what is best representative of humanity.  Following favorite TSO themes of “strangers helping strangers” and “the kindness of others,”  “Christmas Eve & Other Stories” takes listeners all over the world to help reunite a young girl with her distraught father. The album and tour feature such fan-favorites as “Ornament” and the epic “Old City Bar,” both of which have not been performed live in recent years. The rock opera also features such TSO classics as "Christmas Eve/Sarajevo 12/24," "O’ Come All Ye Faithful," "Good King Joy," "Promises To Keep," and "This Christmas Day." Additionally, the tour will enjoy a new second set containing some of TSO’s greatest hits and fan-pleasers including "Christmas Canon," “Wizards In Winter” and many more.

Since its historic touring debut, TSO has played nearly 2,000 Winter Tour shows for more than 16 million fans, with tour grosses of more than $725 million, and has sold in excess of 12 million albums and DVDs.  Year-after-year TSO hits the upper reaches of the domestic and worldwide tour charts. Recently in July 2019, TSO was ranked No. 6 on Pollstar’s North American Tours Mid Year chart and No. 8 on Pollstar’s Worldwide Tours Mid Year chart. In 2018, TSO came in at No. 16 on Pollstar’s 2018 Top 200 Year End North American Tours and at No. 17 on Pollstar’s 2018 Year End Worldwide Ticket Sales Top 100 Tours chart with more than 925K tickets sold. Additionally in July, TSO was featured in Billboard’s Money Makers of 2018.