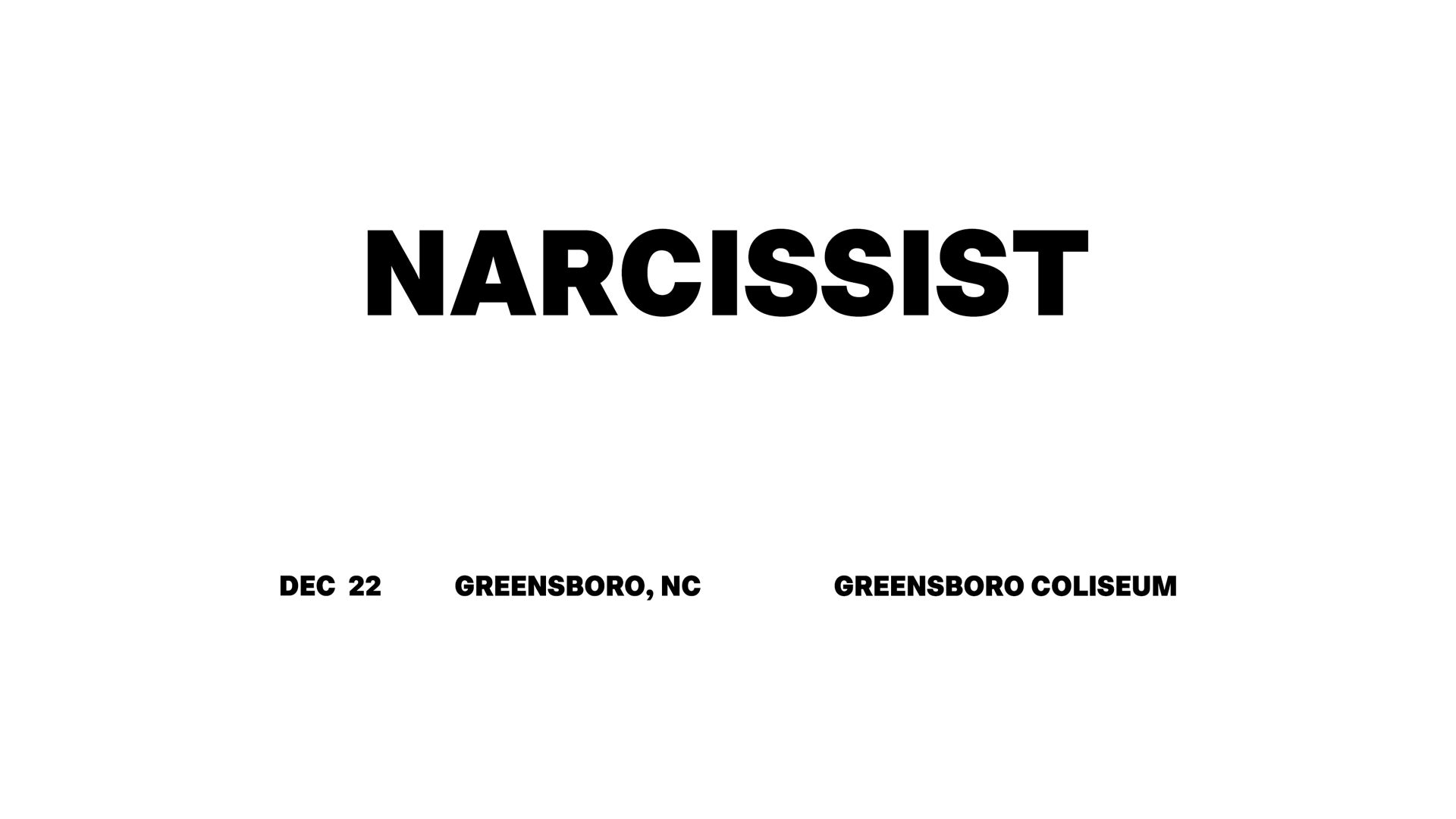 The tour will come to the Greensboro Coliseum Complex’s Special Events Center on Dec. 22.

This is Playboi Carti’s first headline tour since 2018, when he took several cities by storm in support of his sophomore album Die Lit. Carti will continue to wow audiences across the country with his electric live performances and unique fan experiences on tour this fall!

In January, Playboi Carti landed his first #1 album on Billboard’s 200 Chart with Whole Lotta Red. The album, released on Christmas day, sold 100,000 units and received 160 Million global streams within its first week. In addition, Whole Lotta Red trended #1 upon its release on Twitter, and tracks from the album held 3 out of the top ten trending spots at YouTube including #1 upon release.

Whole Lotta Red features 24 tracks with appearances by rap superstars Future, Kid Cudi and Kanye West. This is Playboi Carti’s second studio album, following Die Lit which was released in 2018 and debuted at #3 on the Billboard 200 chart. It has clocked over a staggering 1.6 Billion streams for its tracks to date.