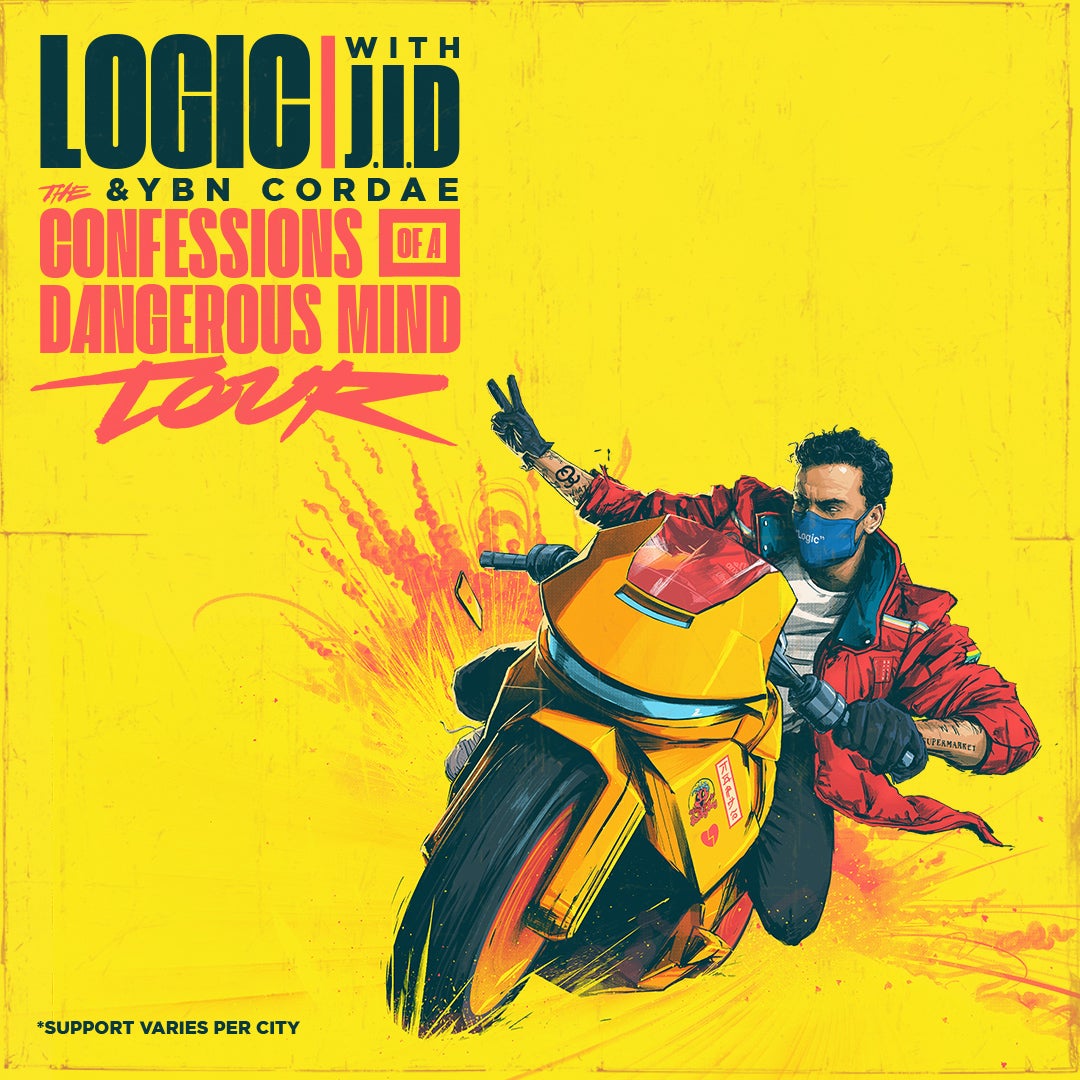 Logic catapulted to fame with his now 5x platinum “1-800-273-8255 (National Suicide Prevention Lifeline)” featuring Alessia Cara and Khalid. The song garnered two Grammy nominations, including “Song of the Year,” was a Billboard Hot 100 hit, Top 10 at Pop Radio, #1 on Spotify, and #5 on Spotify Global. His most recent release, “Homicide” featuring Eminem, garnered over 30 million streams in one week and debuted at #1 on the Spotify US Charts upon release.