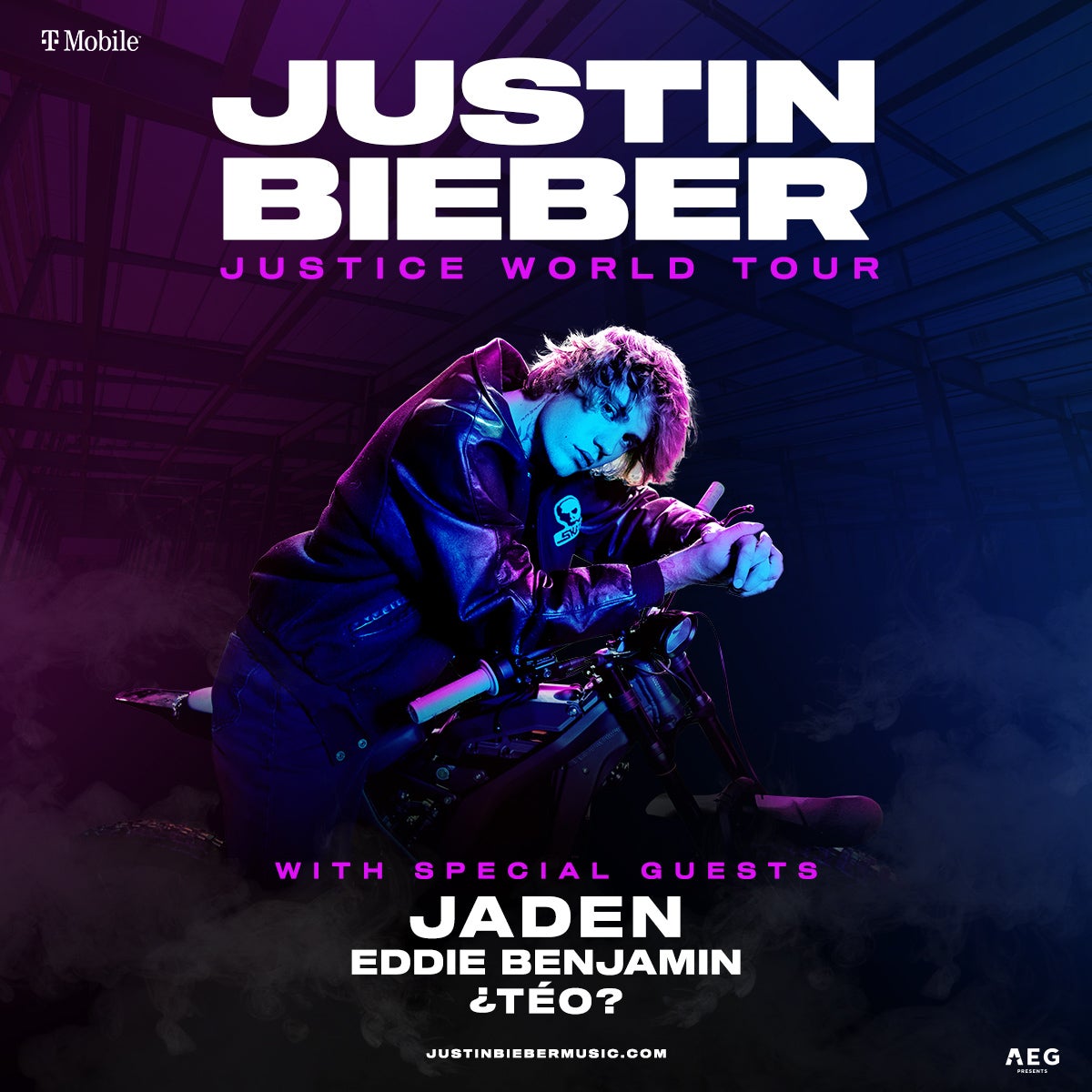 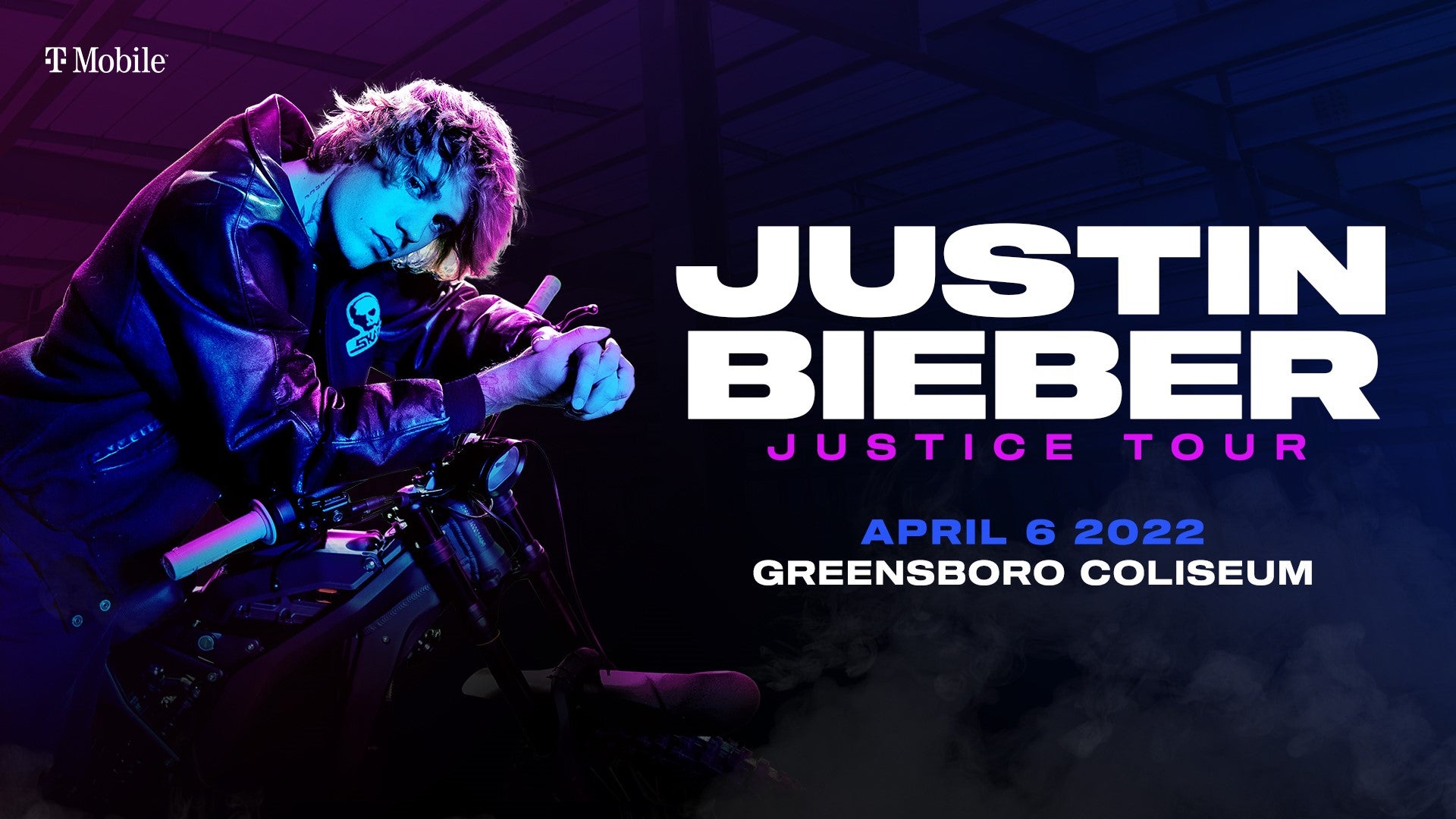 The tour, promoted by AEG Presents, kicks off in San Diego at Pechanga Arena on Friday, February 18, 2022 and will make a stop at Greensboro Coliseum on Apr. 6. The tour will also hit New York City, Chicago, Los Angeles, Miami, Toronto and many more. Full tour routing is below. Tickets are available now at justinbiebermusic.com.

As the official wireless partner for the Justice World Tour, T-Mobile and Justin Bieber continue their successful partnership, forged in 2017 with their #UnlimitedMoves Super Bowl campaign. T-Mobile customers can get access to stage-front tickets at every U.S. tour stop, even the sold-out shows! Un-carrier customers can snag their Reserved Tickets starting 30 days prior to each show at first day prices – just another way T-Mobile thanks its customers simply for being customers.

As part of the Justin Bieber World Tour, fans can enter for a chance to win an instant upgrade to VIP seating or a trip to meet Justin by taking action on Propeller to transform the criminal justice system with REFORM Alliance, fight climate change with NRDC, and support other important causes. The more actions a fan completes, the more they increase their chances of winning. Together, we can create tangible change.

A limited number exclusive VIP Packages are also available. These exceptional offers can include an amazing selection of reserved seated tickets, custom merchandise and much more.

Additionally, $1.00 from each ticket purchased will be donated to the Bieber Foundation which is committed to supporting causes that embody justice in action.

Justin returns to the road on the heels of the global #1 album Justice, his eighth album to debut at #1 on the Billboard 200. Bieber made history as the first male solo artist to debut at #1 on both the Billboard 200 album chart and Billboard Hot 100 singles chart with his certified-platinum smash hit “Peaches.” With over 75 billion career streams and over 70 million albums sold worldwide, Justin continues to reign as one of the biggest artists in the world. Bieber is the #1 artist on YouTube with over 60 million subscribers worldwide and is the #1 artist on Spotify global with over 75 million monthly listeners. Justice has garnered over four and a half billion streams worldwide since its release in March.