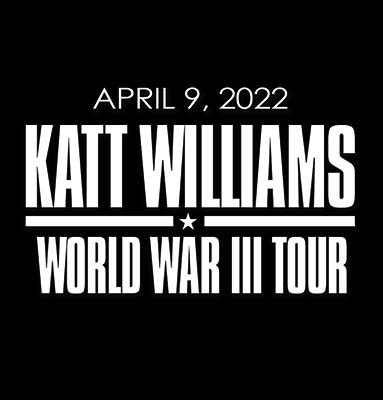 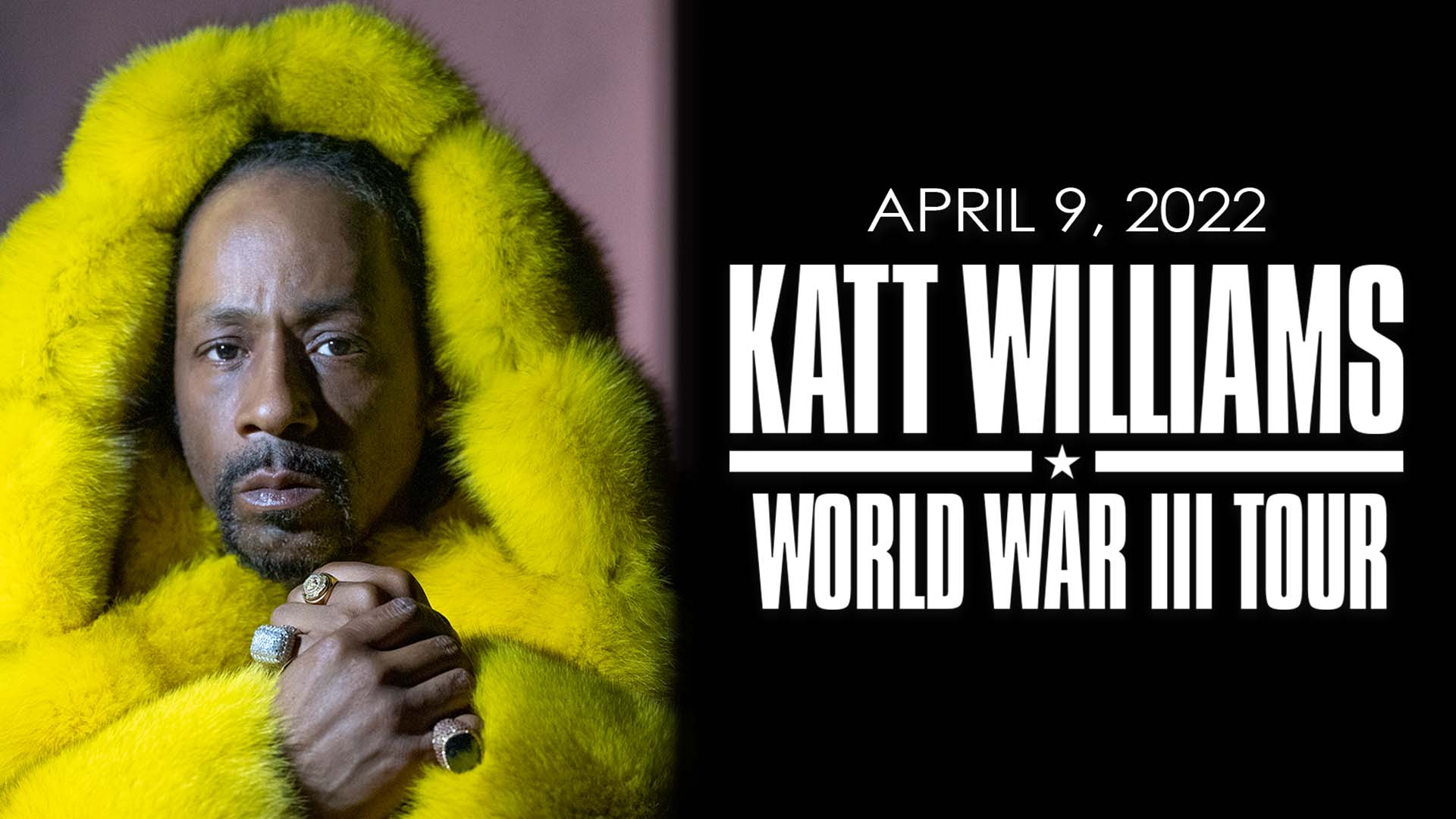 Comedy titan and Emmy® Award-winning actor, Katt Williams, announces his World War III Tour is coming to Greensboro. Performing at the Greensboro Coliseum on April 9 at 8 p.m., Williams brings his unparalleled talents to the stage with new material that blends sidesplitting comedy with thought-provoking social commentary. Tickets go on sale to the general public 10 a.m. Dec. 17 at at Ticketmaster.com.

With a career spanning over 20 years, Williams has earned a worldwide reputation as one of today's top entertainers, having developed a career seeded with thousands of sold-out arenas, an expansive list of starring roles on the small screen and memorable performances in major box office hits. His latest project, the comedy horror film “The House Next Door: Meet the Blacks 2,” follow-up to the 2016 indie hit “Meet the Blacks,” premiered June 11 and stars Williams along with Mike Epps, Snoop Dogg and Danny Trejo. The film earned numerous accolades on opening weekend including: #1 Comedy in North America, #1 highest-grossing new independent film release, and biggest opening for a feature film in less than 1,000 locations since March 2020.

Since performing his first stand-up show as a teenager, Williams has been taking the comedy world by storm. He quickly developed a unique style of standup that highlights articulate and sharp dialogue, rooted in conversations reflecting the American political landscape. By 1999, he had cultivated a loyal fan base and was performing on some of the most notable comedy stages in the nation. After conquering the stage, Williams shifted his focus into film and television. In 2002, Williams made his onscreen debut as a guest star on “NYPD Blue.” Soon after, Williams began to consistently book television appearances, before landing his first feature film role as Money Mike in “Friday After Next.” Following his breakout performance in the sequel to “Friday,” Williams captured the attention of directors, producers, and audiences in a major way, eventually racking up an extensive list of memorable onscreen appearances including “Father Figures,” “Norbit,” “Scary Movie V,” “Epic Movie,” “Bastards,” “Cats & Dogs: The Revenge of Kitty Galore,” “The Boondocks,” “Wild 'n Out,” and his guest role in “Atlanta,” which earned him a Primetime Emmy® Award for Outstanding Guest Actor in a Comedy Series.  Celebrated for his brilliance and ingenuity on stage, Williams is also known for his epic standup specials, including “The Pimp Chronicles,” “It’s Pimpin’ Pimpin’,” “Katt Williams: Pimpadelic,” “American Hustle,” “Priceless: Afterlife,” “Kattpacalypse,” and most recently, “Katt Williams: Great America” on Netflix.

The World War III Tour is presented by North American Entertainment Group Inc., one of the leading independent promoters of entertainment tours and live events in the United States.