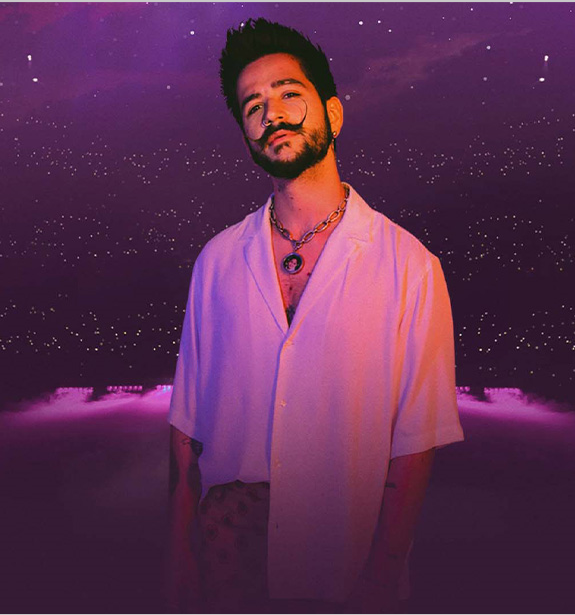 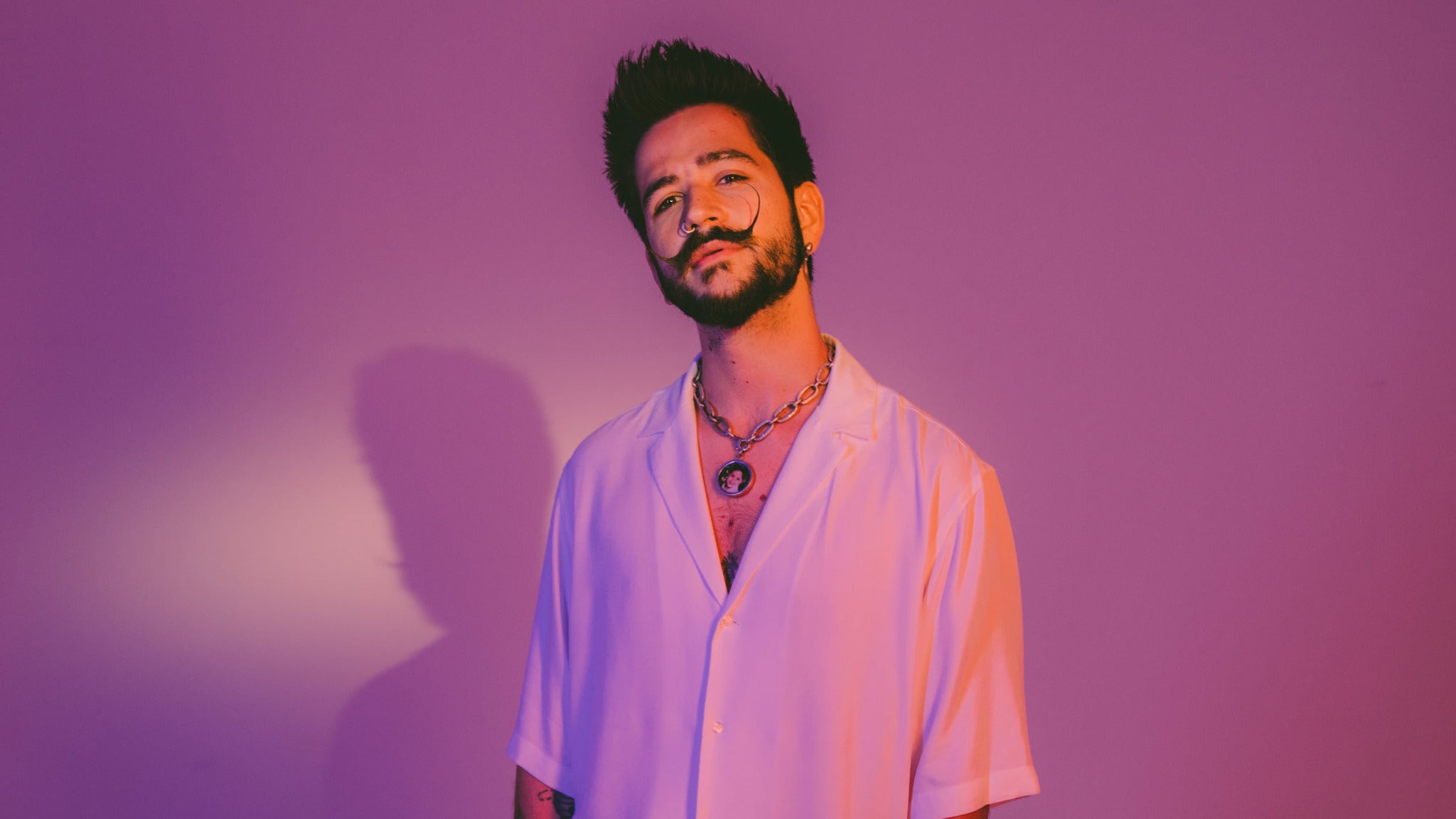 This marks the first time Camilo will offer his show in the country's main arenas as well as in two Canadian cities, a notable feat not only for Camilo, but for La Tribu who have supported him from the start of his career.

“After collaborating in 2021 on Camilo’s first and successful tour, Mis Manos US Tour, it is an honor to announce his return to the arenas of the United States, Puerto Rico and Canada with his Camilo – North American Tour 2022,” said Nelson Albareda, CEO of Loud And Live.

Pre-sales will go live on Monday, February 28 and tickets will go on sale to the general public beginning March 3 at 10AM at Ticketmaster.

Before starting this tour, he will perform in Paris, London, Zurich, Milan and 16 cities in Spain starting June 23.

Most recently, Camilo wrapped up his sold-out Mis Manos Tour in December 2021 in Mexico after visiting major US cities as well as Puerto Rico, Argentina and Colombia.

Currently the admired singer-songwriter is working on his next studio album.