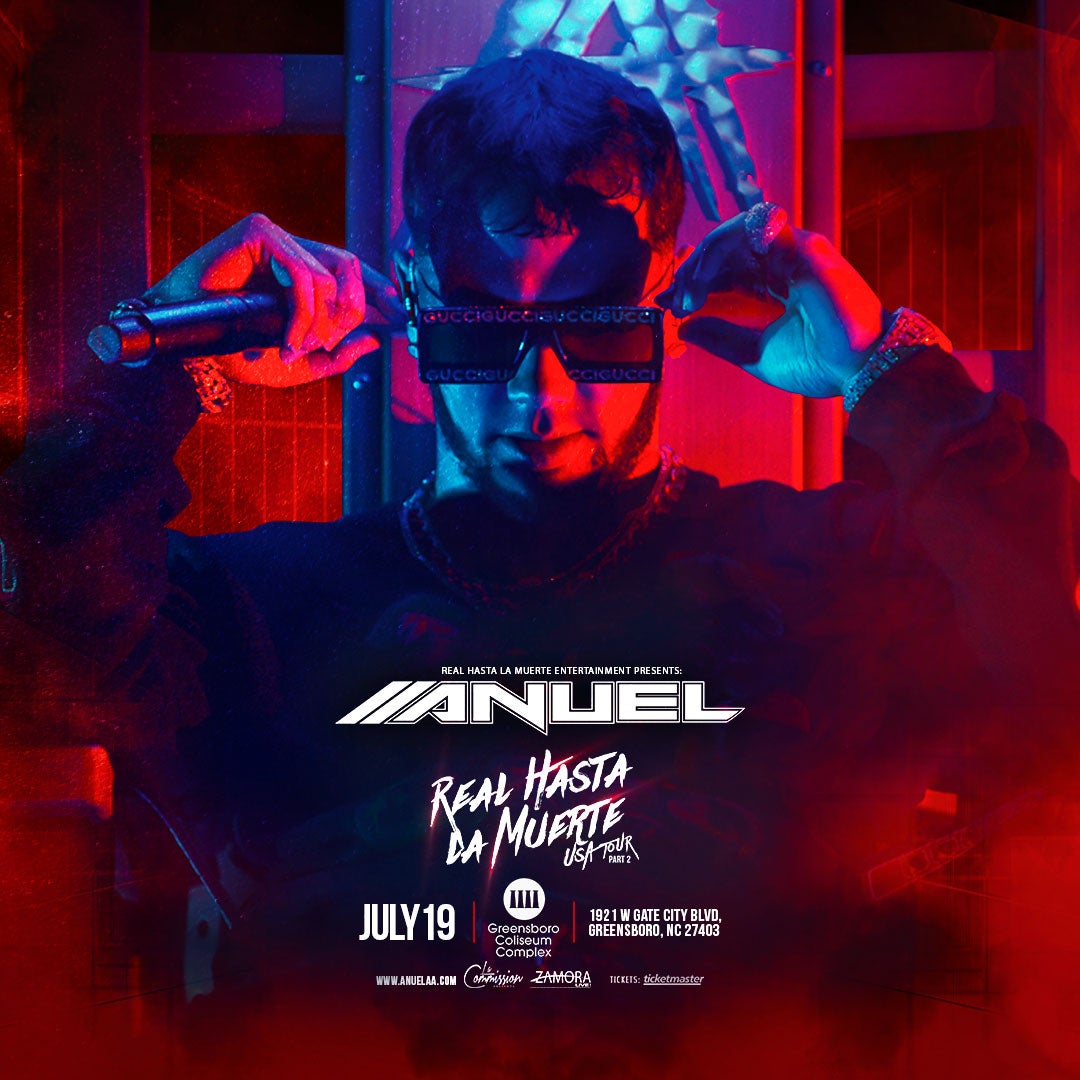 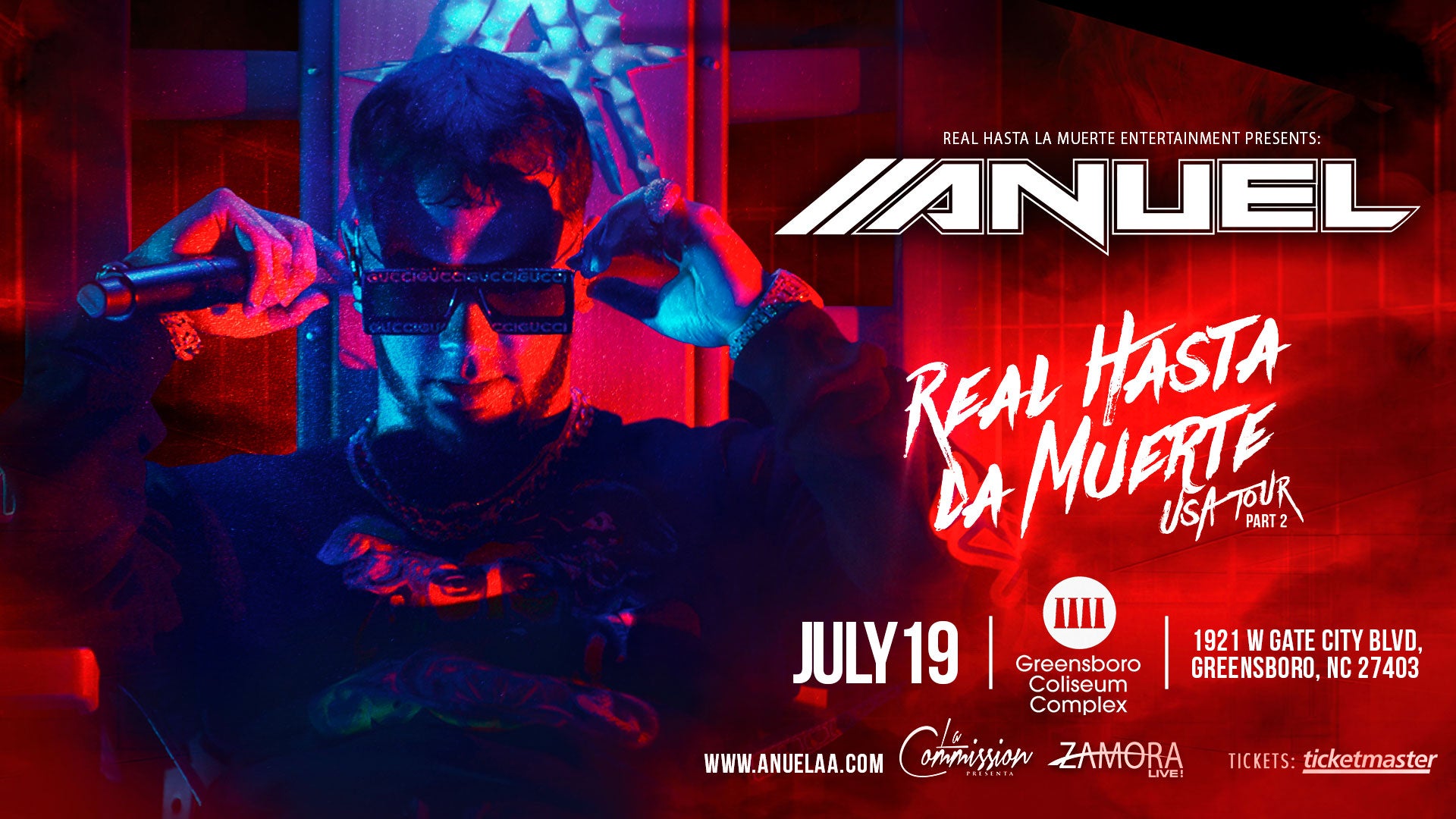 Within only one year of his artistic career, the Urban genre sensation and Spanish Trap pioneer, Anuel AA, is now announcing new dates for his U.S Tour, "Real Hasta La Muerte Part 2"- an extension to his first tour that took place in 2018.

After having great success during the first part of his tour in the U.S., where his shows were sold out in over 10 cities, the interpreter of "Ella Quiere Beber", is now announcing the second part of his tour, "Real Hasta La Muerte". This U.S. tour will come to Greensboro Coliseum on Friday, July 19.

"I feel very blessed being able to announce a second tour in the United States in less than a year of returning to the music industry; I want to give back to my fans all of the love that they give me on a daily basis." -Anuel AA

Tickets for this new tour, "Real Hasta la Muerte Part 2" 2019 will be available for purchase beginning March 22nd on www.ticketmaster.com. There will also be a ticket presale special for his loyal fans that will being on March 20th.