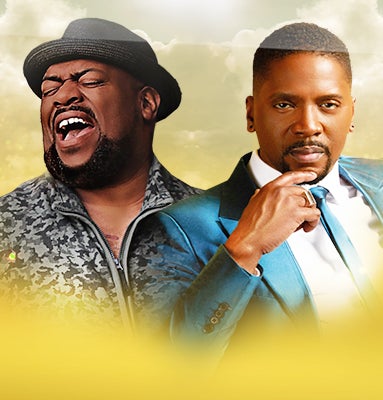 Tickets will go on sale Friday, Sept. 6 at 10 a.m. at Ticketmaster and the Greensboro Coliseum box office.