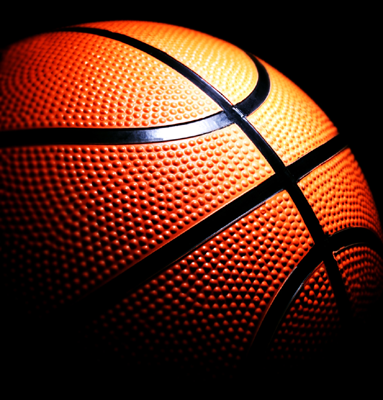 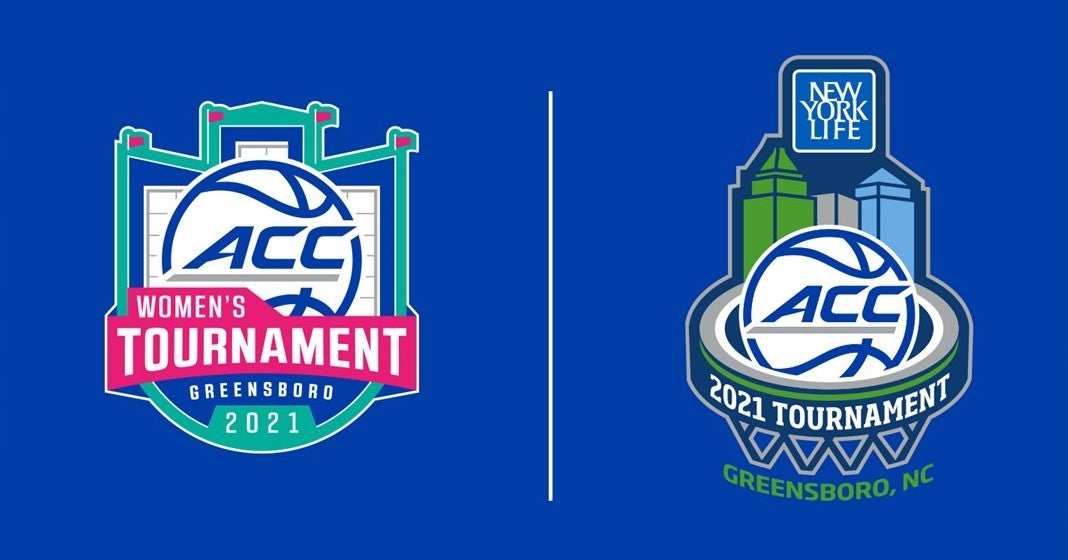 Based on current North Carolina state regulations, no public tickets will be available for the 2021 Atlantic Coast Conference men’s and women’s basketball tournaments, the ACC announced Thursday. Admission to each game of the event will be limited to family and guests of team personnel.

Both tournaments will be held at Greensboro Coliseum in Greensboro, North Carolina. The women’s basketball tournament is scheduled for March 3-7 and the men’s tournament is March 9-13.  The ACC and its 15 member institutions will continue to follow the policies and protocols in the ACC’s Medical Advisory Report.

The ACC Women’s Basketball Tournament first round (Wednesday), second round (Thursday) and quarterfinal (Friday) games will be broadcast on the Regional Sports Networks. The semifinals will air on ACC Network and the championship game will be televised on ESPN2. All men’s tournament games will air on either ACC Network or ESPN/ESPN2.

The Greensboro Coliseum Complex has instituted the Patron Health Initiative, a program dedicated to the safety of patrons, staff and performers stemming from the COVID-19 outbreak. Face coverings are mandatory for every person in the facility and must be worn at all times, except while actively eating and drinking in your seat.

Should local and state guidelines change, the league would take those under consideration.