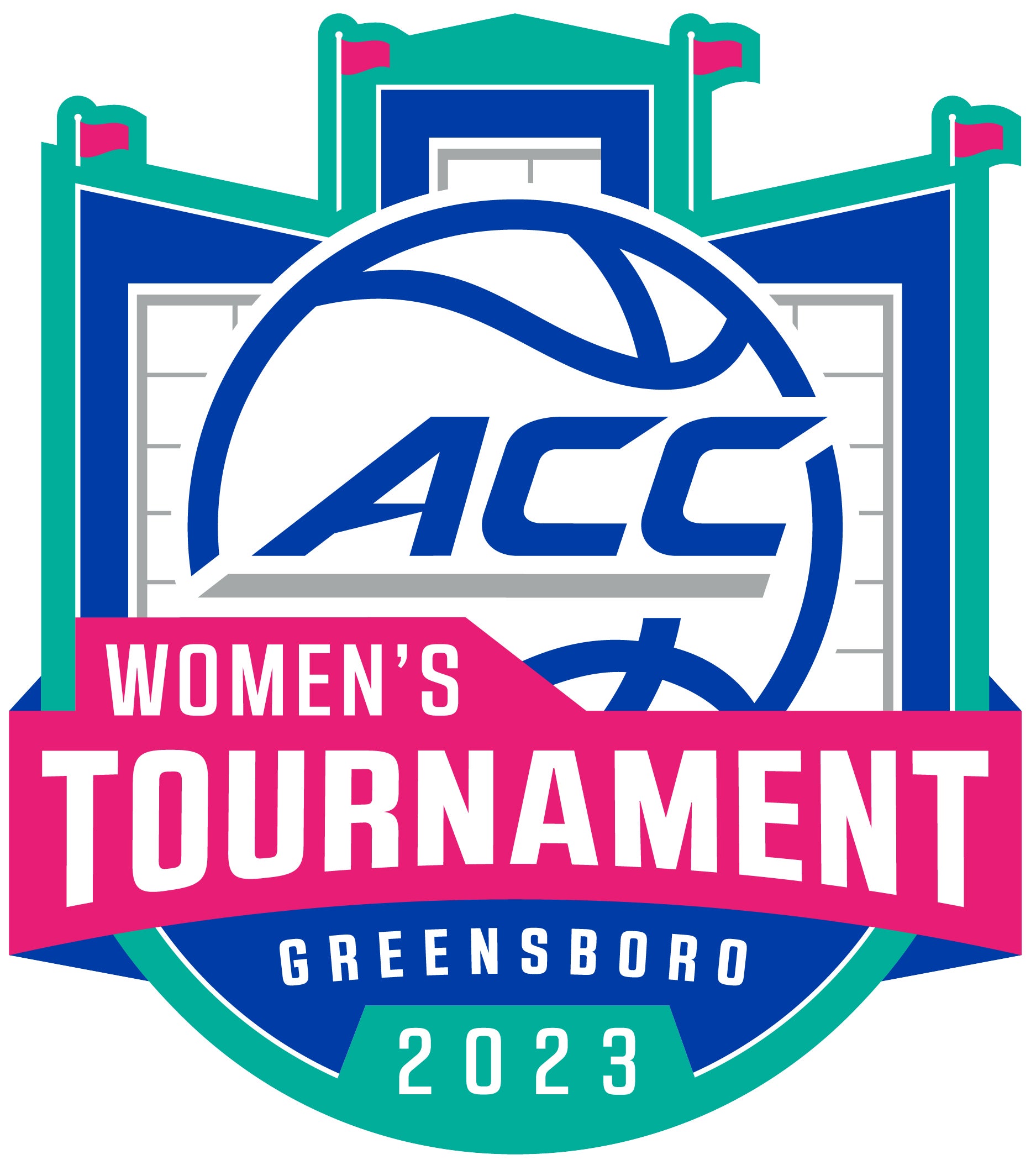 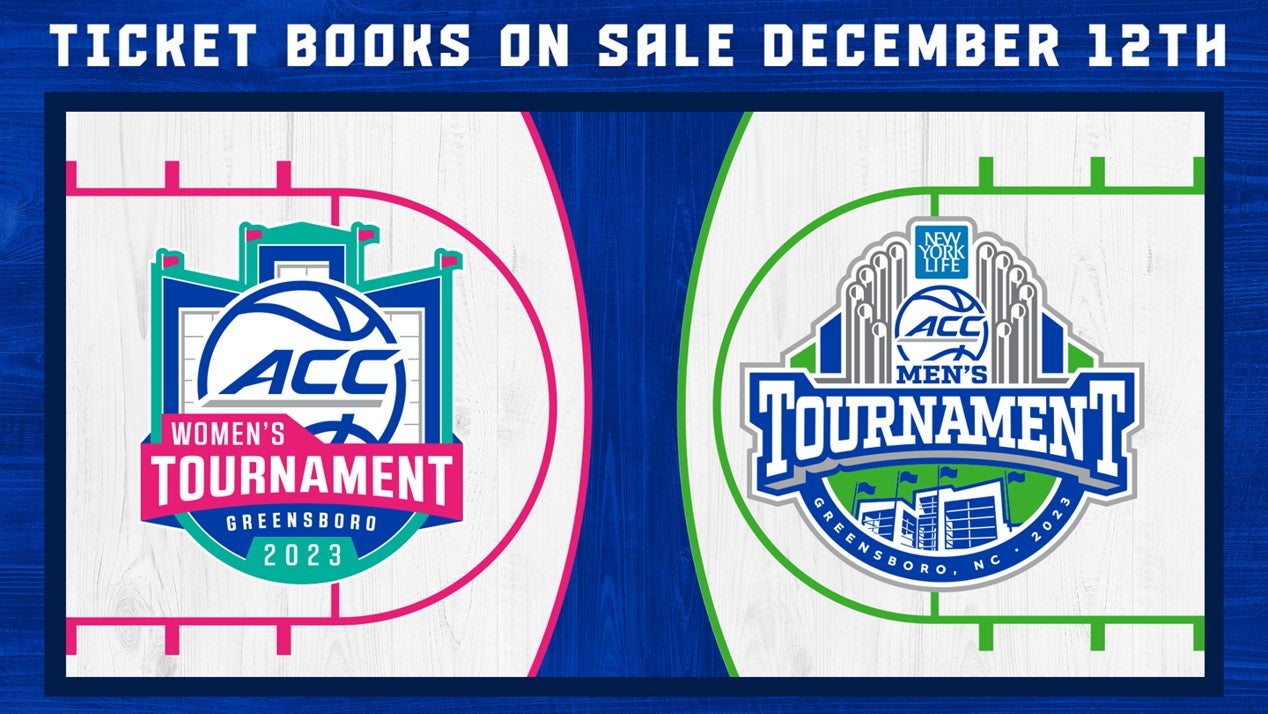 Both tournaments will be held at Greensboro Coliseum. Ticket books will be available for purchase at Ticketmaster.com:

Current ACC member institutions have won three NCAA Women’s Championships and made 25 appearances in the Women’s Final Four. Seven different institutions have represented the ACC in the Women’s Final Four. The ACC placed four teams in the Sweet 16 last season and is the only conference to have at least three teams in the regional semifinals in each of the last eight NCAA Tournaments. Louisville and NC State each played in the Elite Eight last season, with Louisville reaching the Final Four for the fourth time in program history.

All 15 league members own 1,000 or more all-time wins in men’s basketball, including eight schools with 1,500 or more victories. Four of the top eight and six of the top 30 winningest programs in NCAA Division I basketball history currently reside in the ACC.