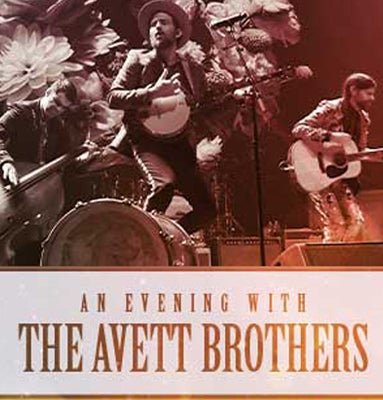 The band’s most recent release, The Third Gleam, vinyl debuted at #1 on Billboard’s Vinyl Albums Chart and debuted at #5 on Billboard’s Top Current Album Chart, with “Victory" from the album peaking at #1 on the Americana radio single chart.  The release has been lauded by the likes of Paste, NPR, Esquire, American Songwriter, Rolling Stone Country and CMT.com among others.