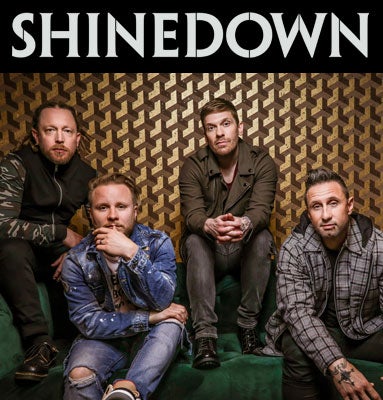 Shinedown at Piedmont Hall on April 21 has been rescheduled to September 1. Previously purchased tickets will be honored for the rescheduled date.