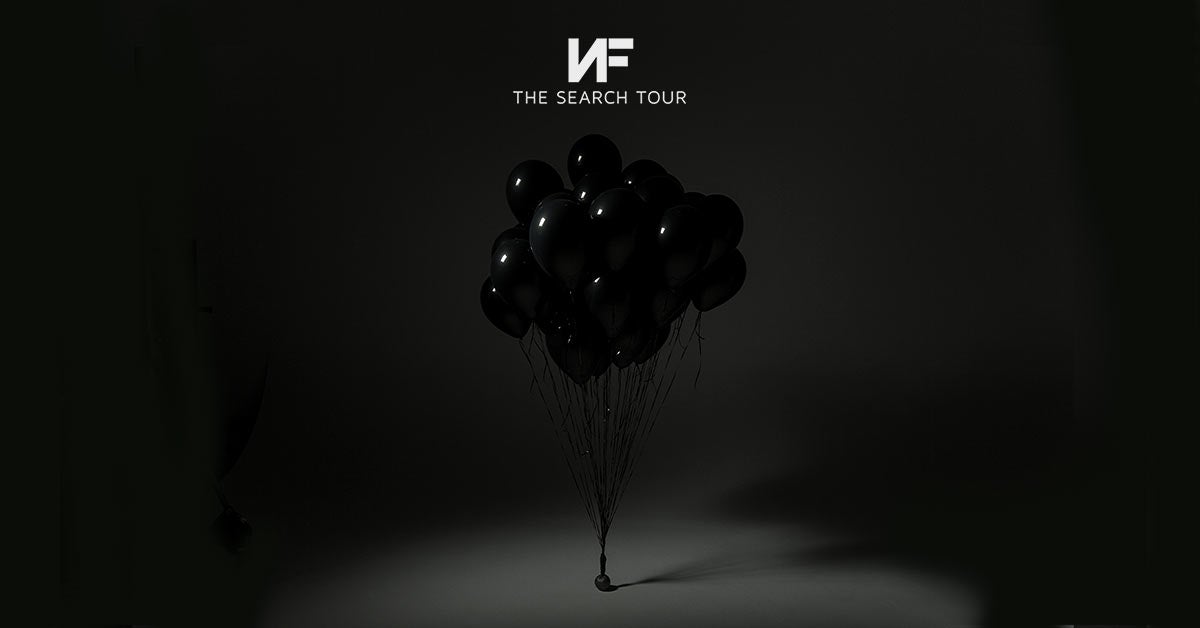 After the launch of his current sold out tour, chart-topping rapper NF announces the second North American leg of The Search Tour, produced by Live Nation. The Search Tour’s 28-date Spring 2020 run kicks off April 9 in Little Rock, AR and runs through major North American markets where the current tour will not visit – including Greensboro Special Events Center on 4/28.

The Search marks the rapper’s second consecutive album to land at number one on the Billboard Top 200, following 2017’s multi-platinum certified Perception. NF surprised the industry with Perception’s success, and he proved his place atop the music industry with The Search - selling more than double his previous chart-topping album.

Operating from outside of the system and against all odds, NF quietly and unassumingly ascended to the forefront of modern hip-hop on his own terms. Forbes noted “NF’s success speaks to what can be done these days outside of the traditional system.”