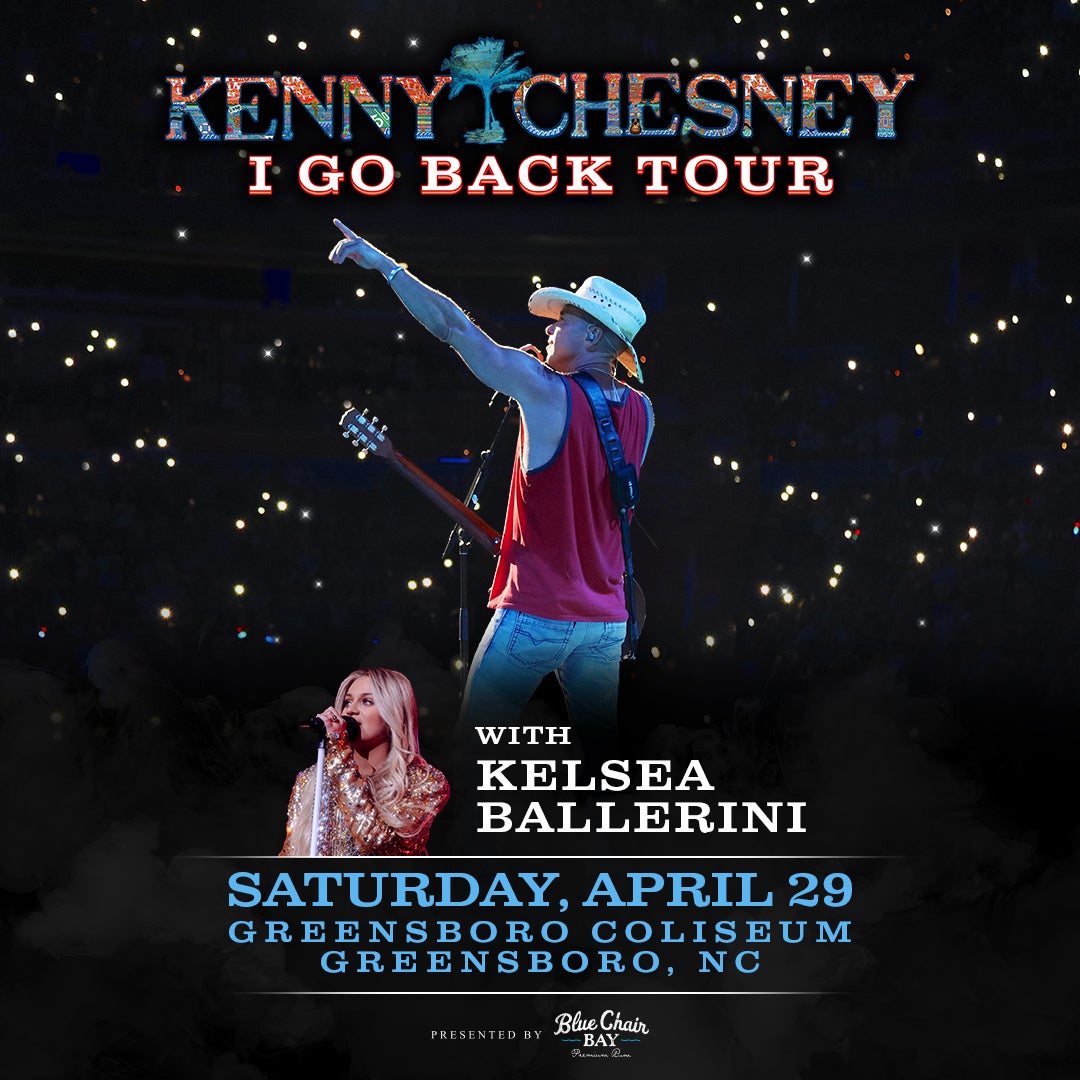 When Kenny Chesney wrapped his 2022 Here And Now tour – playing to over 1.3 million people and breaking personal records in many of the 21 NFL stadiums he played – the East Tennessee songwriter/superstar knew he wanted to create a touring experience to make 2023 every bit as special. He made the decision to dial in on those cities that were a major part of establishing what has become the soundtrack of coming of age in the 21st Century, naming the tour I Go Back and taking his music to the fans beyond the stadium markets.

“I can still hear No Shoes Nation singing those songs after being apart for four whole summers,” Chesney, who just received 28 RIAA gold, platinum and multi-platinum certifications, says. “It’s a sound that reminds me how much music really means to people. It’s not about the numbers, but the joy you see on people’s faces – and the more I thought about it, the more I thought about taking the music to the people who were there when this thing was taking off.”

Joining the only country artist who’s made Billboard’s Top 10 Touring Acts of the Past 25 Years for the last 14 years for this highly anticipated tour is three-time GRAMMY nominee Kelsea Ballerini. A songwriting force, she launched her singular career with three consecutive No. 1s and a Best New Artist GRAMMY nomination and has not looked back. Having enlisted Kenny for their No. 1 “half of my hometown,” which won the 2021 Country Music Association Vocal Event and Video of the Year Award and was nominated for the 2022 CMA Single of the Year, she, too, embodies that feeling of loving where you’re from, but knowing your heart has bigger dreams.