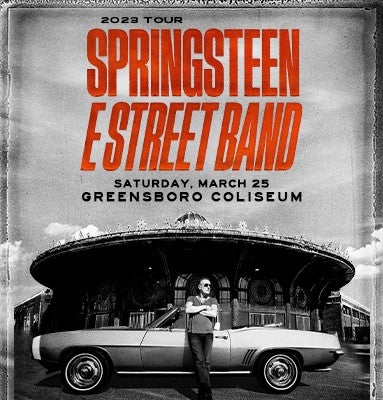 Springsteen and The E Street Band's most recent studio album, 2020's 'Letter To You' (Columbia Records), marked their first time recording live together in decades and debuted at #1 in eleven countries. Their most recent tour, The River Tour in 2016-2017, was named 2016’s top global tour by both Billboard and Pollstar.