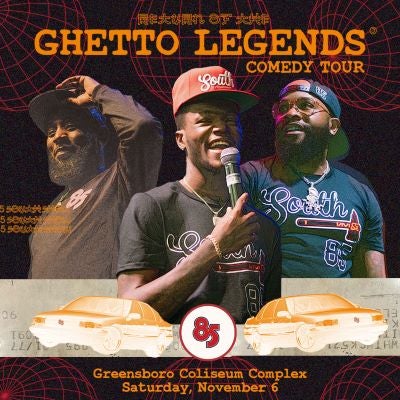 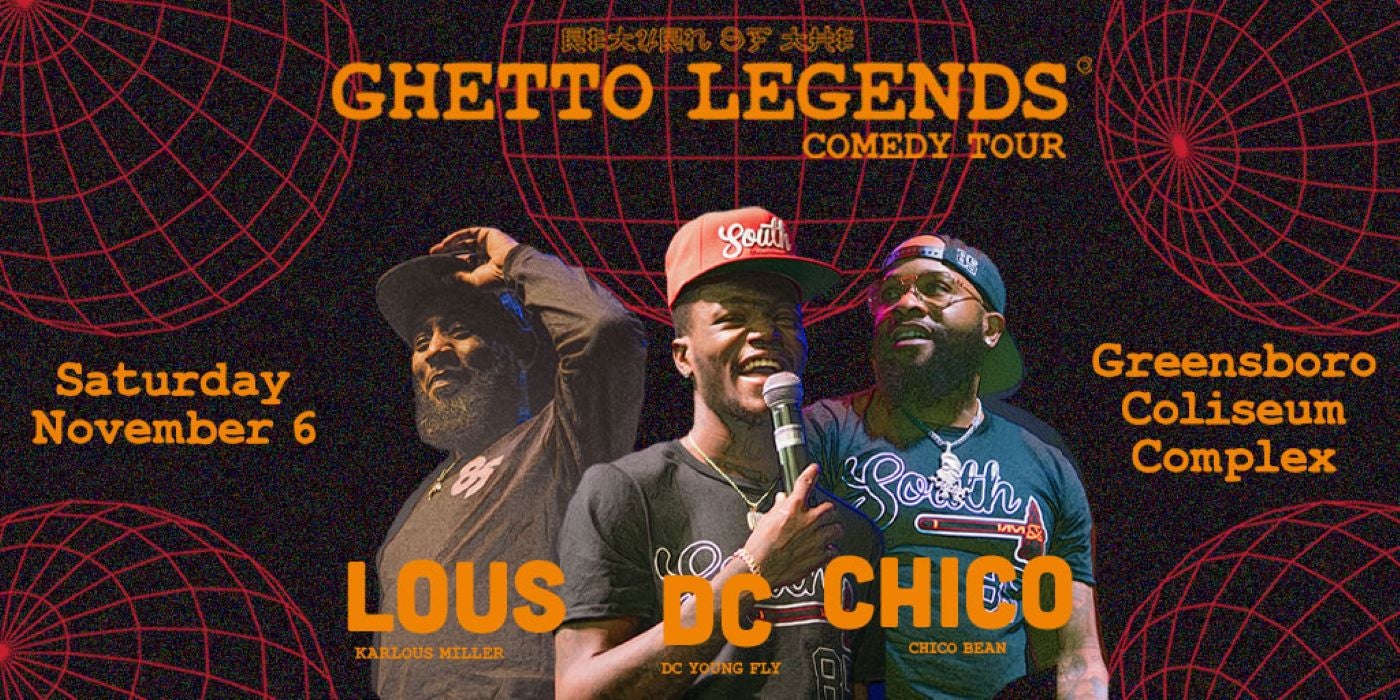 Born in Atlanta, DC Young Fly first rose to fame with viewers and followers via his inimitable online videos. His success as a YouTube personality and his over 10 million followers on Instagram led to being cast as a lead on the MTV series Wild ‘N Out and also hosting MTV’s TRL.

His 85 South Co-Host Karlous Miller is another veteran of Nick Cannon's sketch comedy and improv showcase. A native of Oxford, Mississippi, Miller became a regular on MTV’s Wild’ N Out fifth season in 2013. Karlous Miller has touched stages all across the U.S. and Canada, he has also made appearances on such television shows as Hell Date, Comic View and The Mo'Nique Show. Karlous Miller was 1st runner up on NBC’s Last Comic Standing.

The 85 South team is completed by Washington DC’s very own Chico Bean. Another Wild ‘N Out veteran from Season 5, he is also known as one half of the “Old School Fools” rap battle on MTV’s Wild ‘N Out.  Bean started his comedy career in Greensboro, North Carolina and has since gone on to tour the country and appear on shows such as The James Davis Project, Steve Harvey Talk Show, and national fast food and athletic advertising campaigns.