For more than 20 years, the Guilford College Bryan Series has brought thought-provoking speakers to our campus and the greater Greensboro community —  not just thought leaders but paradigm shifters whose ideas spark the next step forward and get us all thinking and talking about exciting possibilities.Inspiring speakers who share a clarity of conviction. Their talks will stay with you long after the standing ovation

A former First Lady of the United States, a current Supreme Court Justice, a two-time Academy Award-winning actress and two Pulitzer Prize-winning authors are in the lineup of speakers in the 2019-20 season of the Guilford College Bryan Series.
Laura Bush (Sept. 10), The Honorable Stephen Breyer (Oct. 2), Doris Kearns Goodwin (Nov. 12), Sally Field (March 24) and Colson Whitehead (April 23) will be presented in the series’ 15th subscription season that begins in September.

Fall events will be at the Greensboro Coliseum. The remaining events are scheduled at the Steven Tanger Center for the Performing Arts downtown, which is expected to open in Spring 2020. 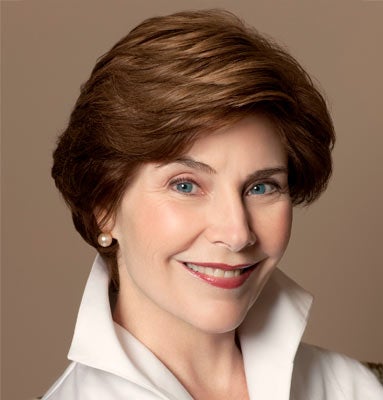 Laura Bush is one of the most beloved and admired American First Ladies (2001-09). For decades she has championed key issues in the fields of education, health care and human rights. She has traveled to more than 76 countries, including two historic solo trips to Afghanistan, and has launched groundbreaking education and healthcare programs in the U.S. and abroad. She is author of the bestselling memoir, Spoken From The Heart, and a bestselling children’s book, Our Great Big Backyard. 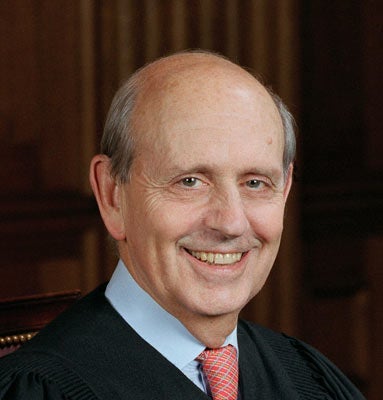 Nominated as an Associate Justice of the Supreme Court by President Bill Clinton, Stephen Breyer took his seat Aug. 3, 1994. From 1980-90, he served as a Judge of the U.S. Court of Appeals for the First Circuit, and as its Chief Judge from 1990-94. Breyer was an Assistant Professor, Professor of Law and Lecturer at Harvard Law School from 1967-94, a Professor at the Harvard University Kennedy School of Government from 1977-80.  He was assistant prosecutor during the Watergate hearings in the 1970s. 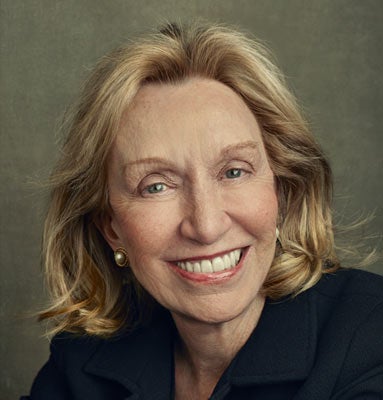 Doris Kearns Goodwin is author of seven critically acclaimed and best-selling books, including Leadership in Turbulent Times, released in September. In 1995 she received the Pulitzer Prize in History for No Ordinary Time: Franklin and Eleanor Roosevelt: The Home Front in World War II. The movie “Lincoln” was based in part on her book Team of Rivals: The Political Genius of Abraham Lincoln. Her career as a presidential historian and author was inspired as a 24-year-old White House Fellow working for President Lyndon Johnson. 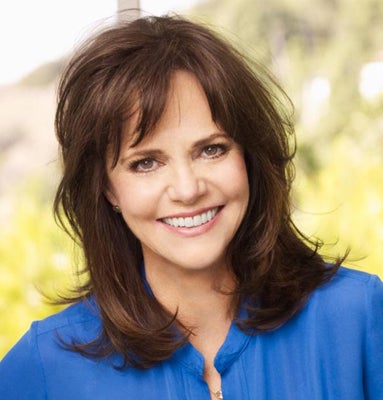 In a career spanning six decades, Sally Field won Oscars in 1980 for “Norma Rae” – based on the story of a North Carolina mill worker – and in 1985 for “Places in the Heart.” She earned an Emmy in 1977 for the miniseries “Sybil,” about a woman suffering from multiple personality disorder. She portrayed Mary Todd Lincoln in the 2012 movie “Lincoln.” In 2017, she earned a Tony nomination for her role in a Broadway revival of “The Glass Menagerie.” Her memoir, In Pieces, was published in September. 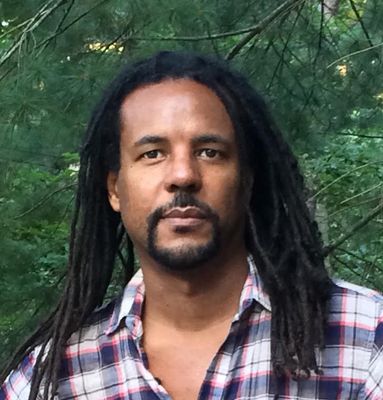 Colson Whitehead has established himself as one of the most versatile and innovative writers in contemporary literature. His novel, The Underground Railroad, was a No. 1 New York Times bestseller and won both the 2016 National Book Award and 2017 Pulitzer Prize for Fiction. A PEN/Faulkner Award finalist, he is the recipient of both a MacArthur Fellowship and a Guggenheim Fellowship. His next book, The Nickel Boys, an exploration of life under Jim Crow, is to be released in July.